Richard Nixon was the only president born in California. As a matter of fact, his birthplace is just a few miles away from where we live. It is now a museum. We went to visit the museum a couple of weeks ago. Below is the house where Nixon was born. 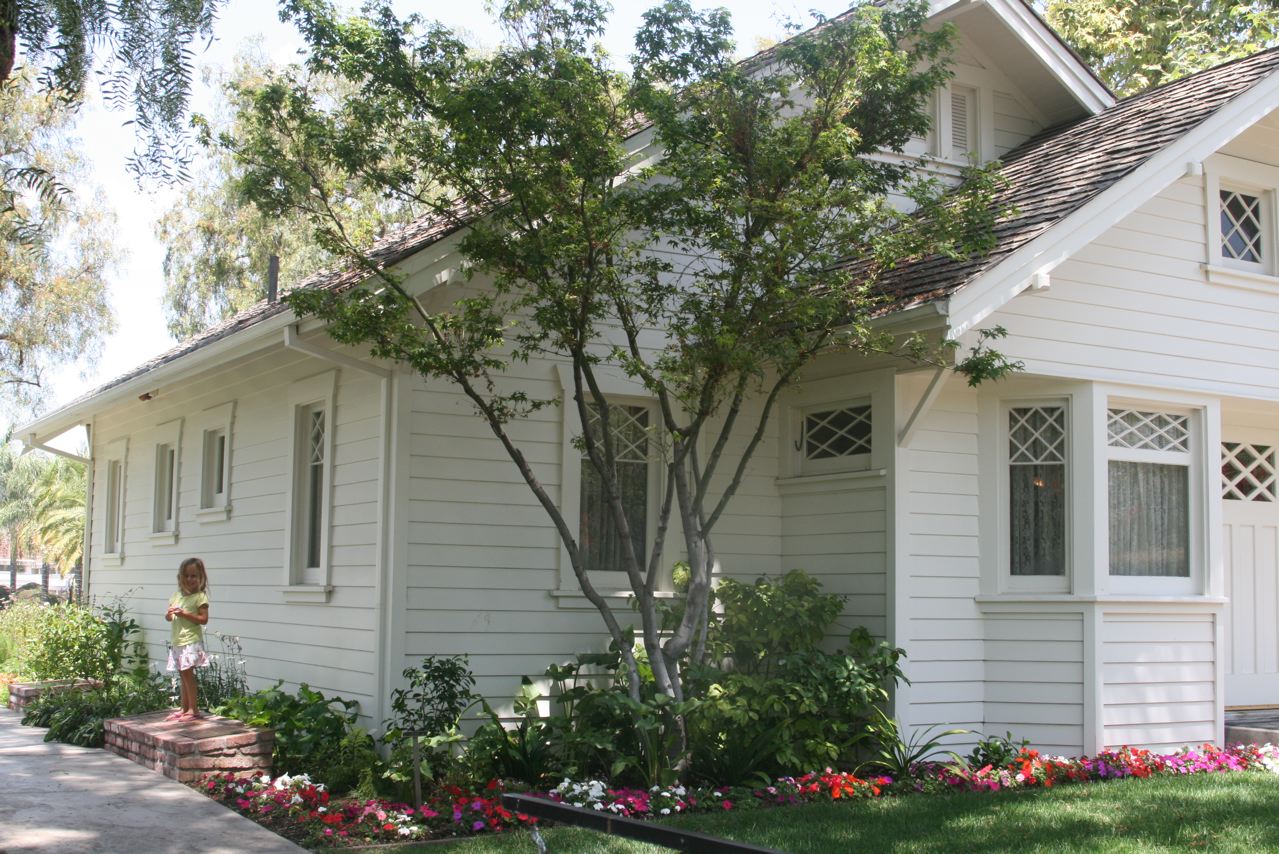 In the entrance hall, the US Presidential Seal. 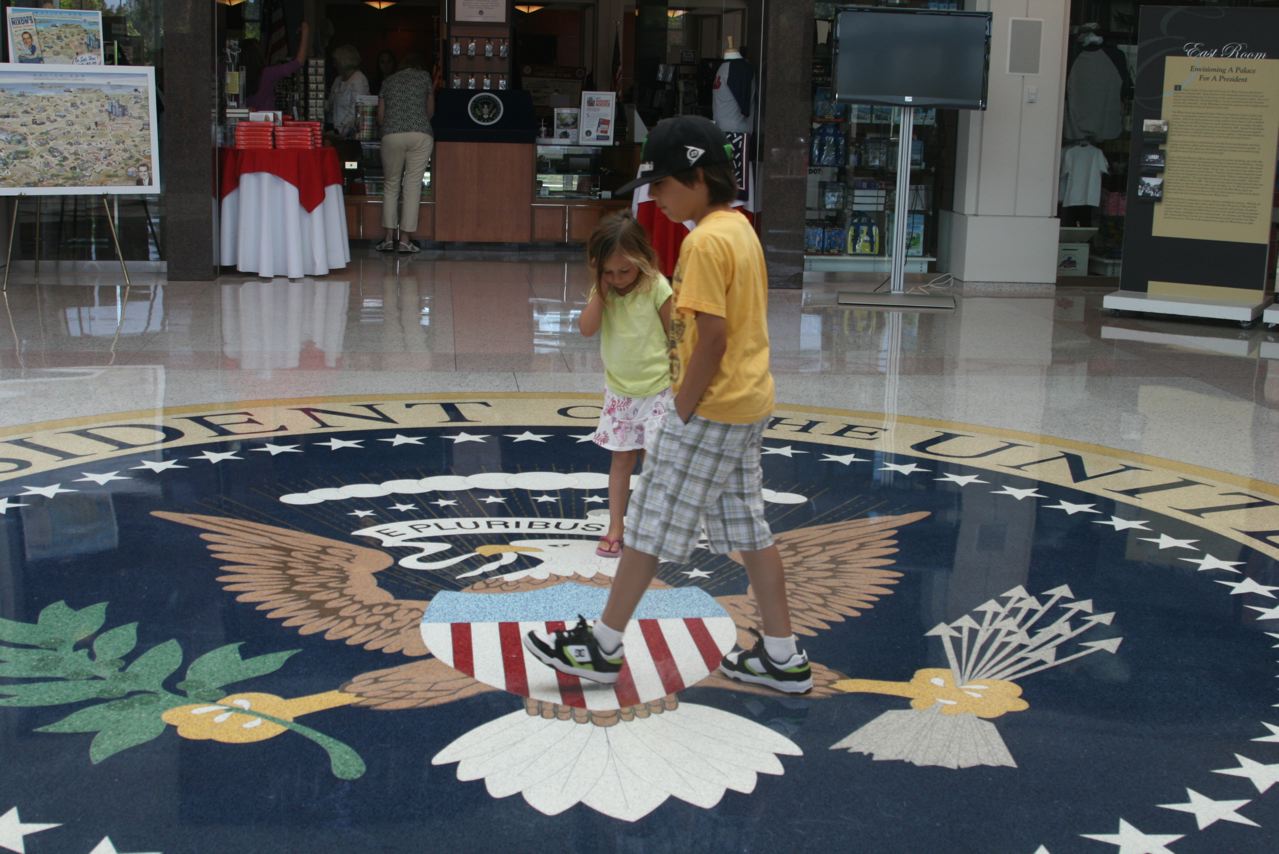 The limousine Nixon used in his inauguration. 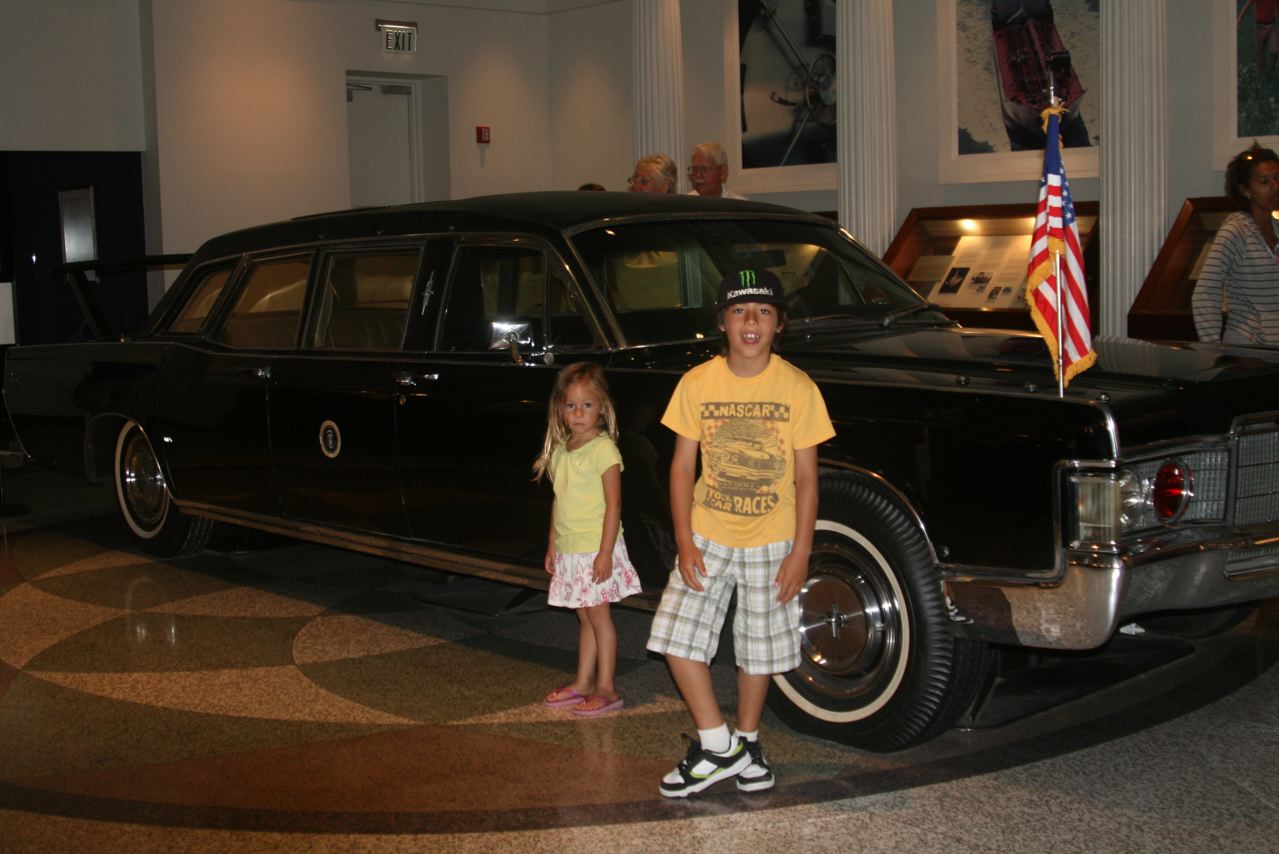 The kids learned about the Apollo mission… 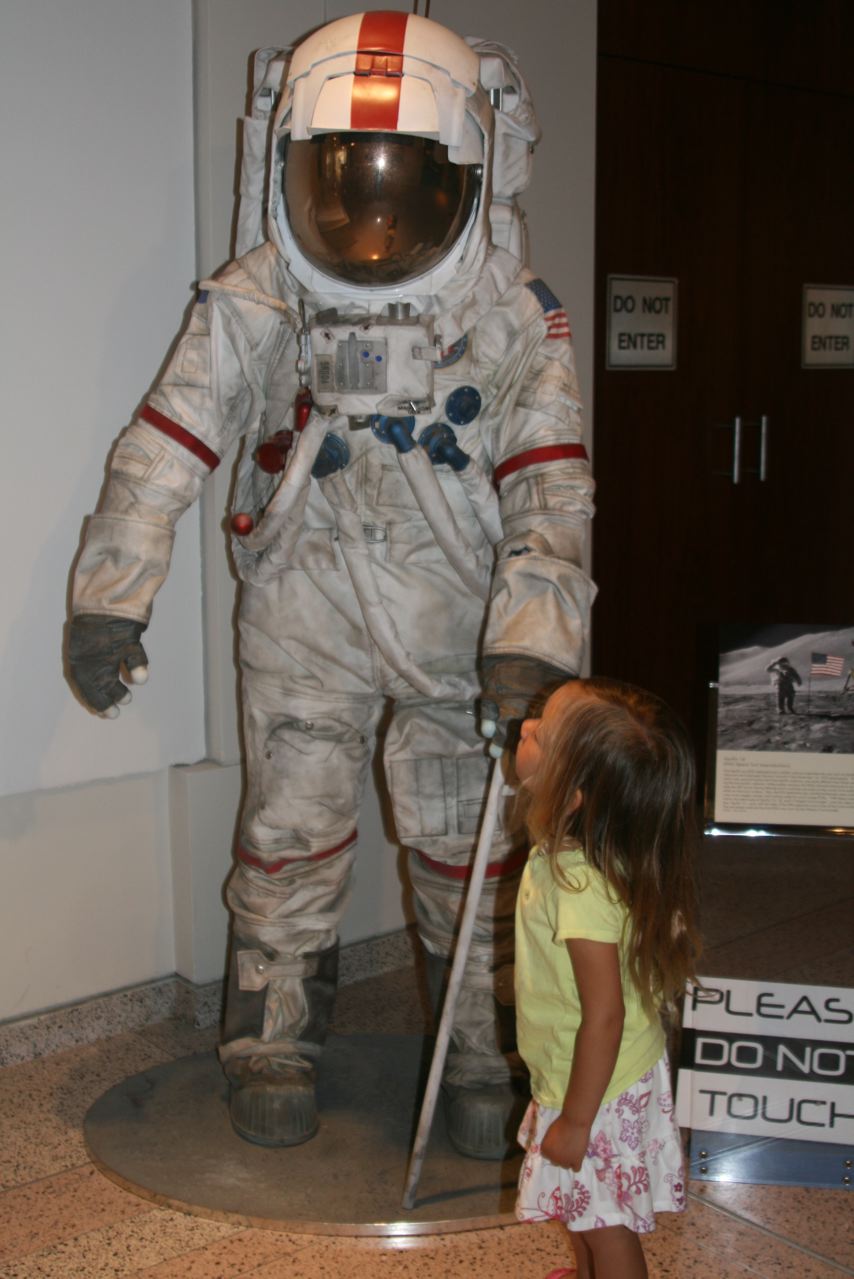 … and got to see a rock from the moon! 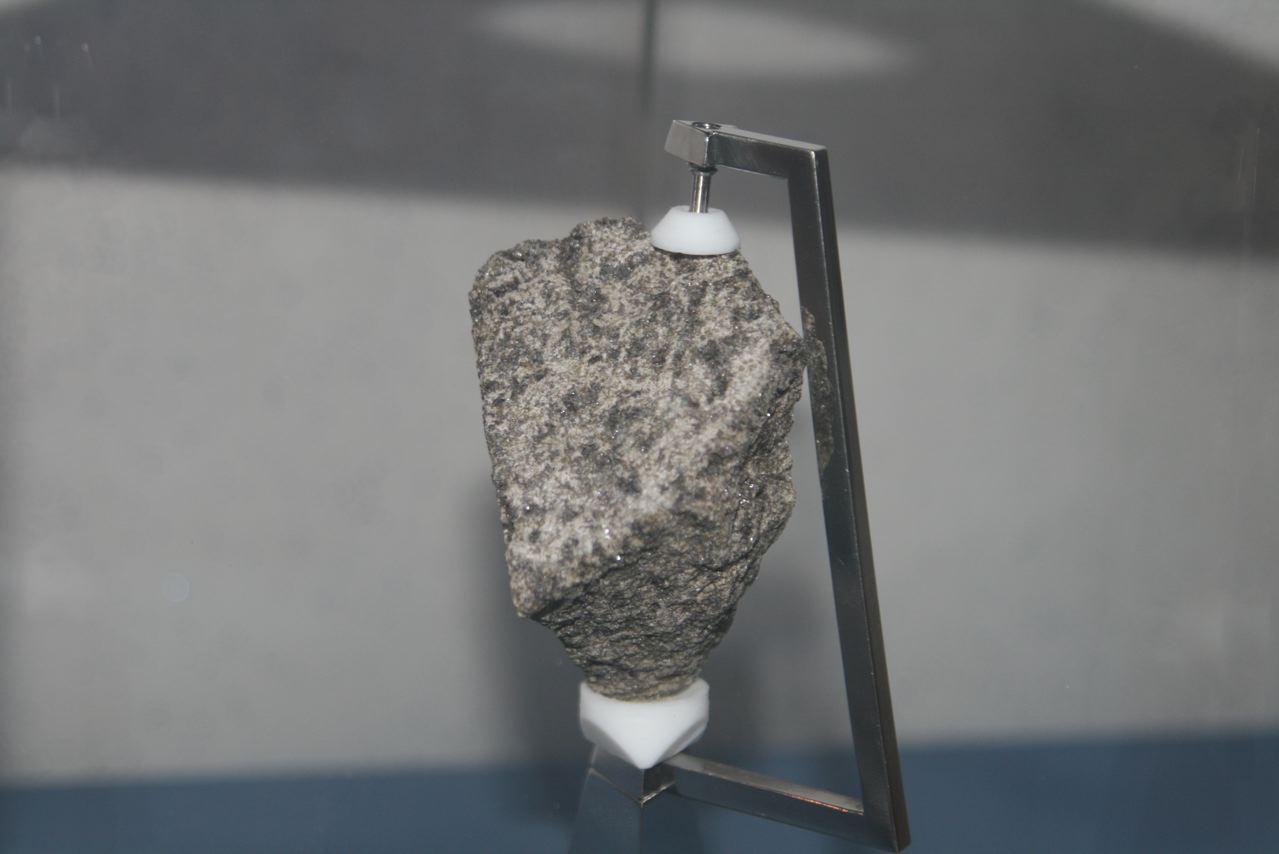 There is an event going on this summer called Meet the Presidents, where the kids get to meet a person impersonating some of the US Presidents. During our visit, we got to meet George Washington. The event took place inside the East room, a replica of the room with the same name at the White House.

Below, before the event, the kids waiting for the First President. 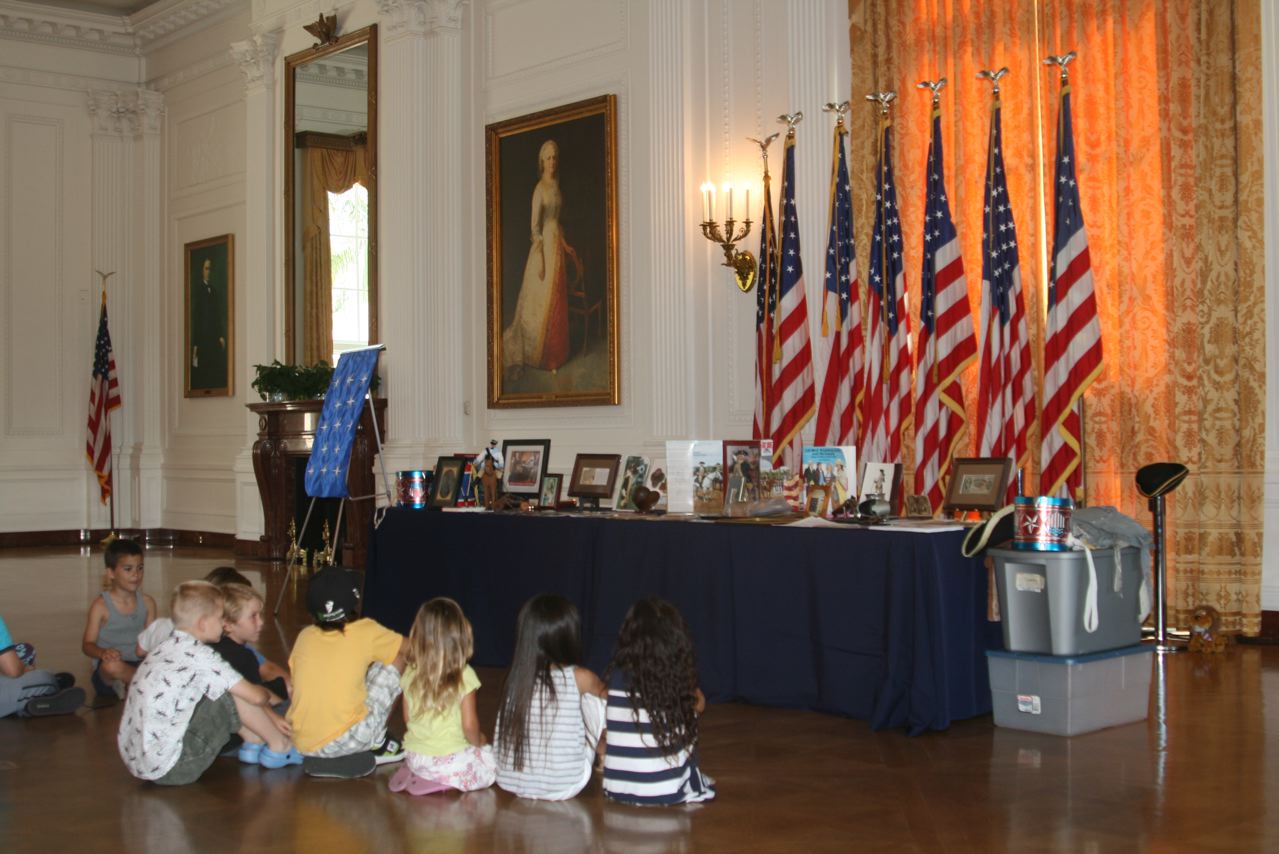 On display, books, toys, pictures, and other things related to Washington. 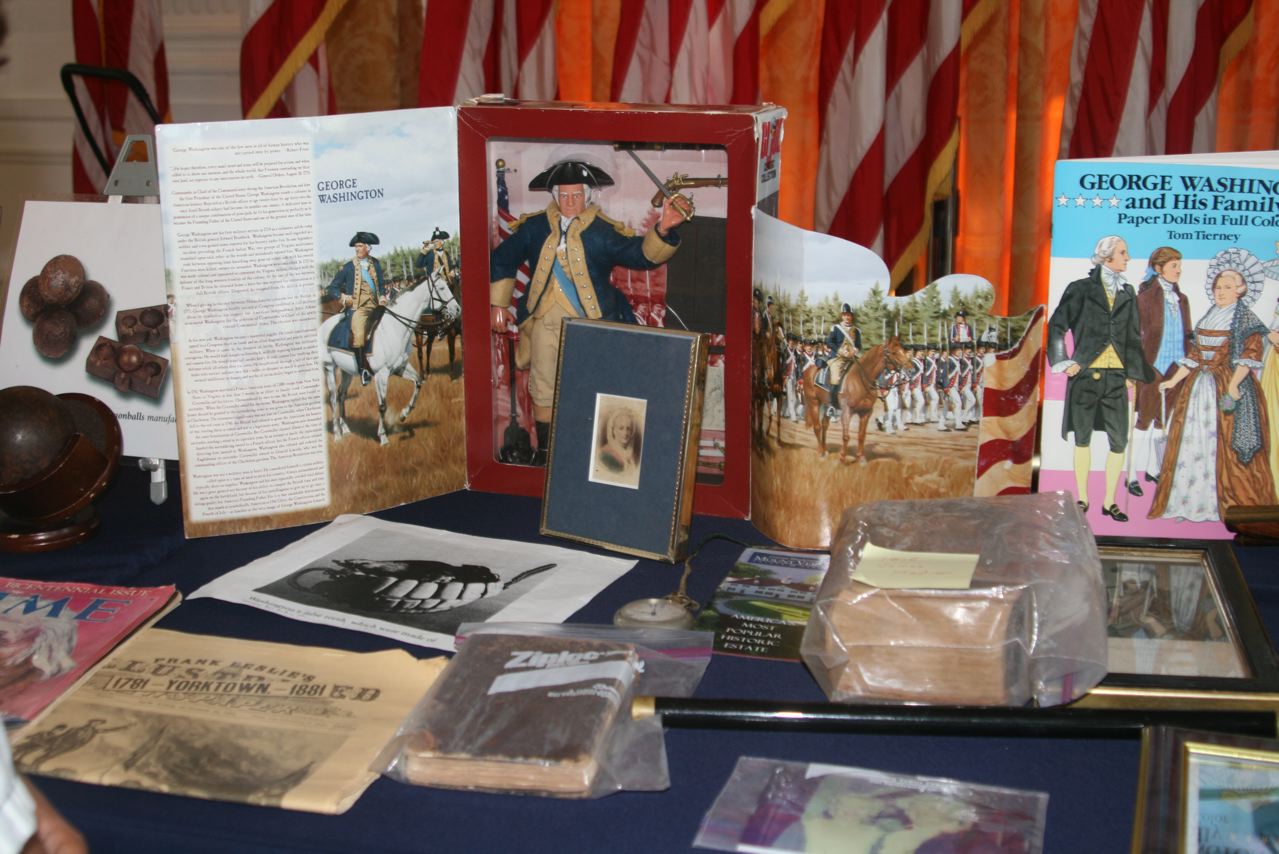 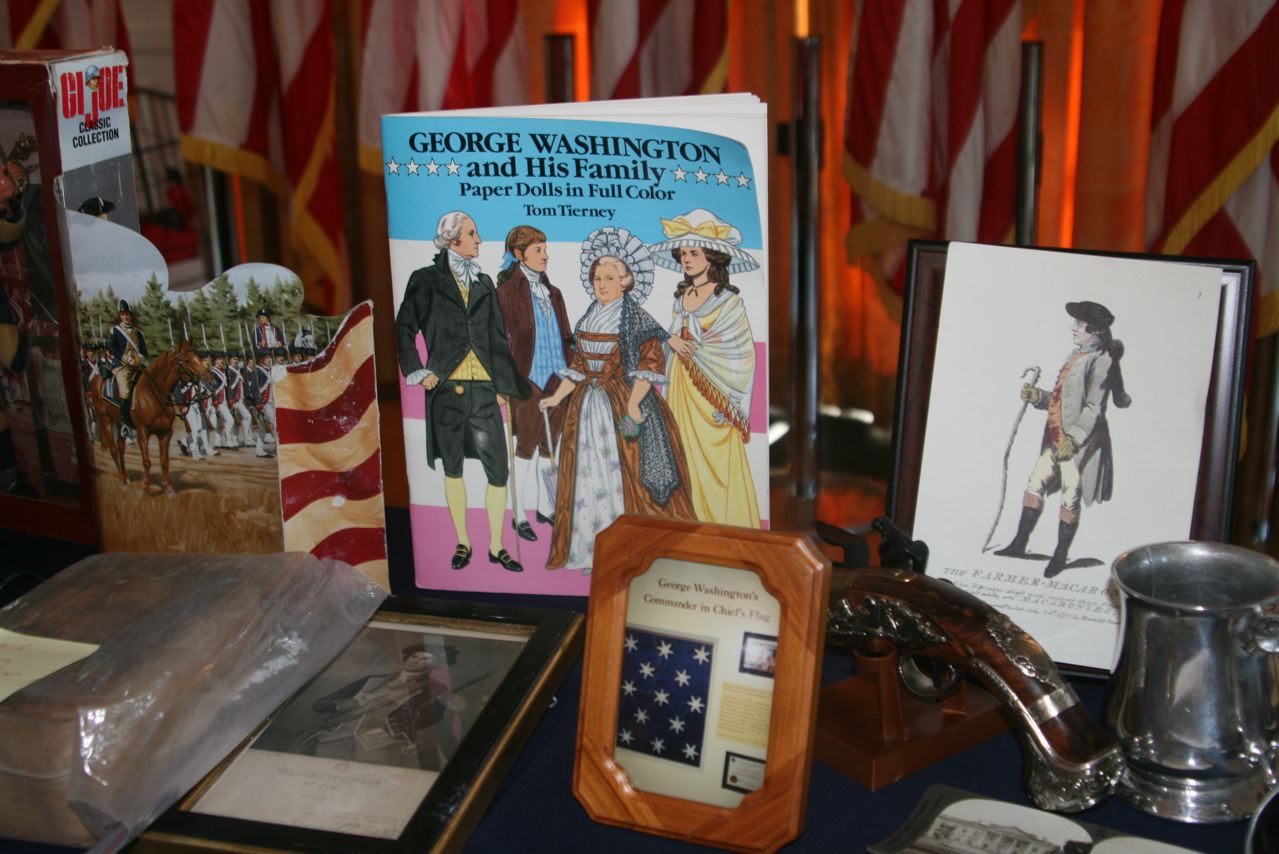 Dani had to stand in front of the audience for a little while. She had to wear the funny hat and she was so shy, she tried to hide behind it… 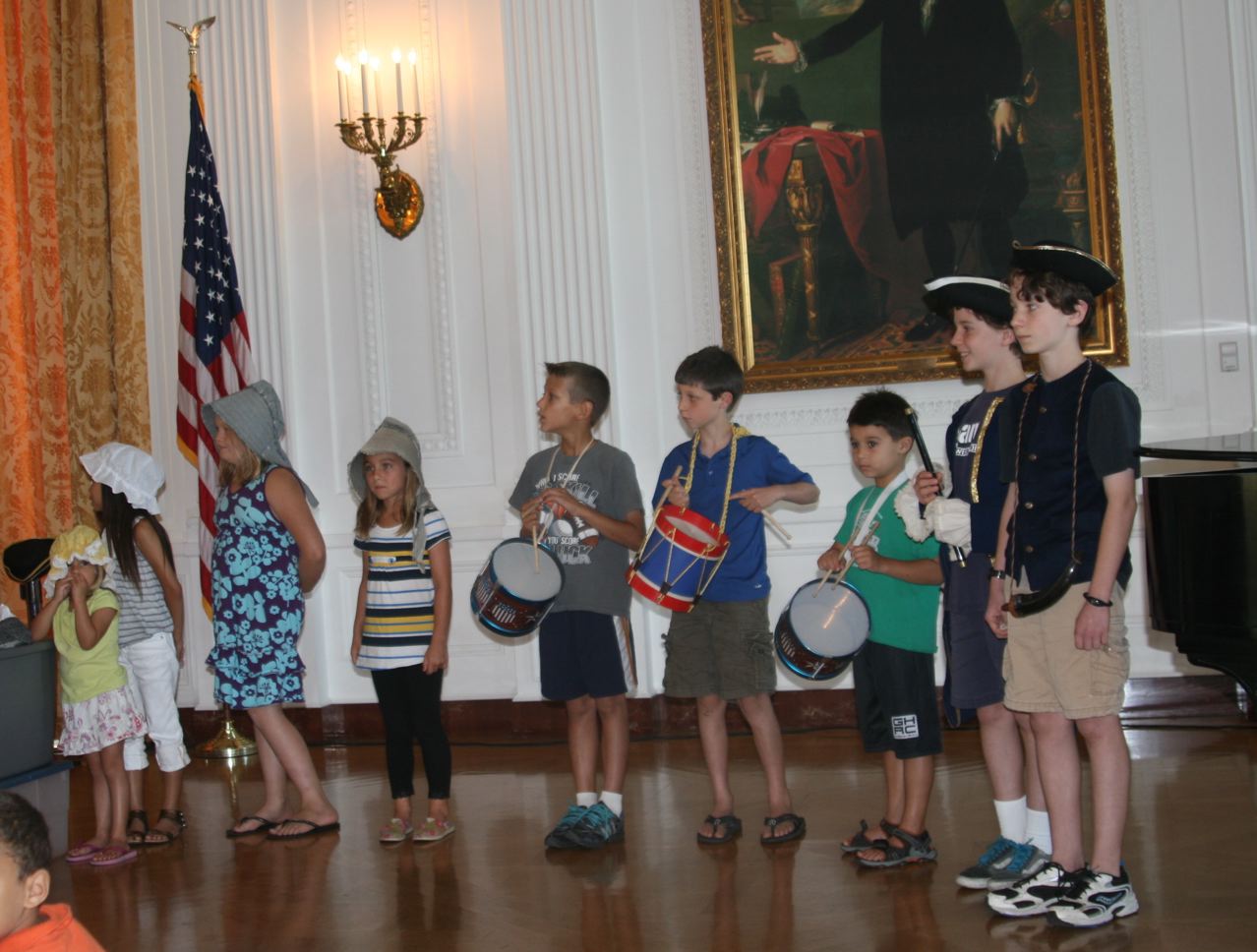 And, at the end, a picture with President Washington. 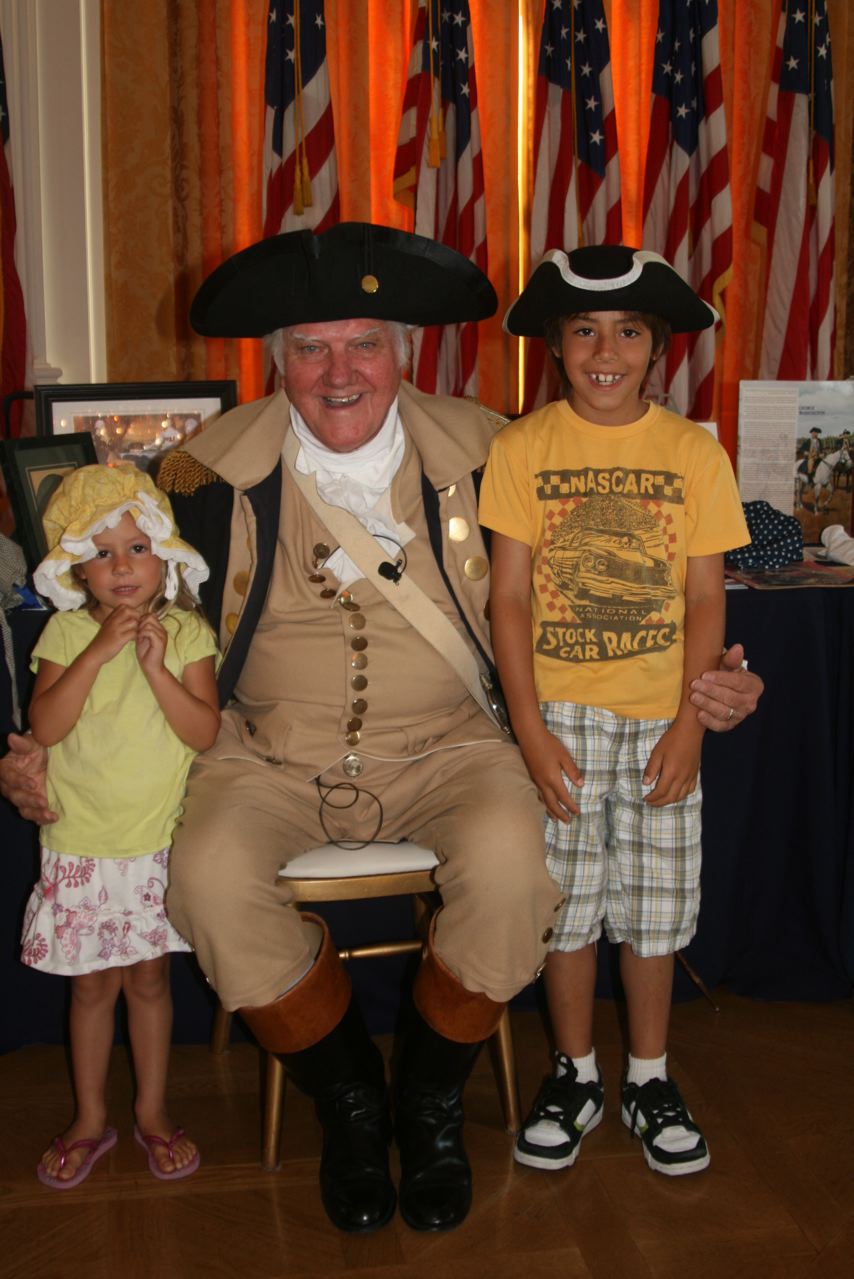