The cultural exchange sponsored by the Little Red Farm is still going on and we are still waiting for two more packages to come. Nevertheless, I decided to post some more details about the packages we’ve sent. Rachael, from the Little Red Farm, asked people from the US to focus on the state we are from rather than the country.  In our package, I tried to create a balance of  both, sending information from the US as well as California.

Below, pictures of things related to California: 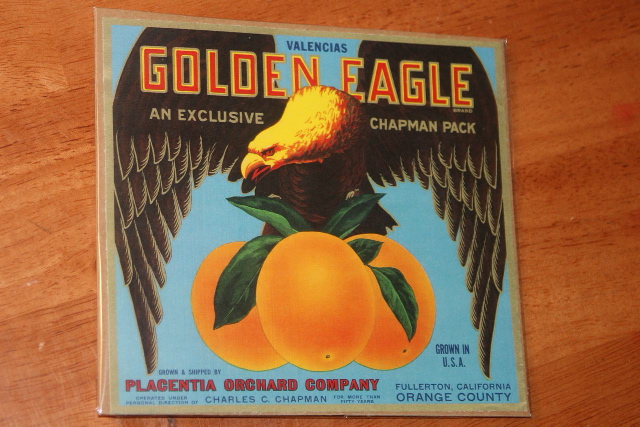 Reproduction of an orange crate label from our county, Orange County; 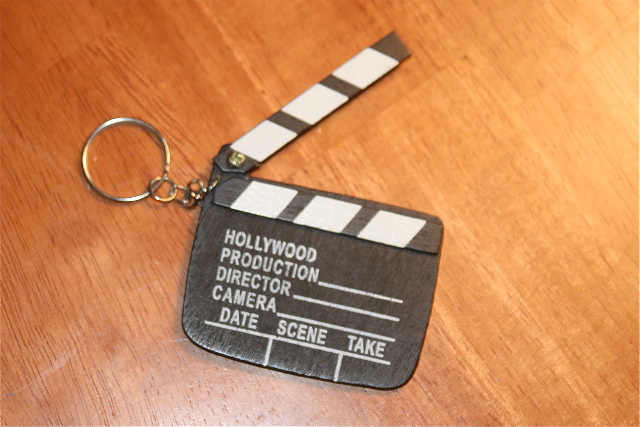 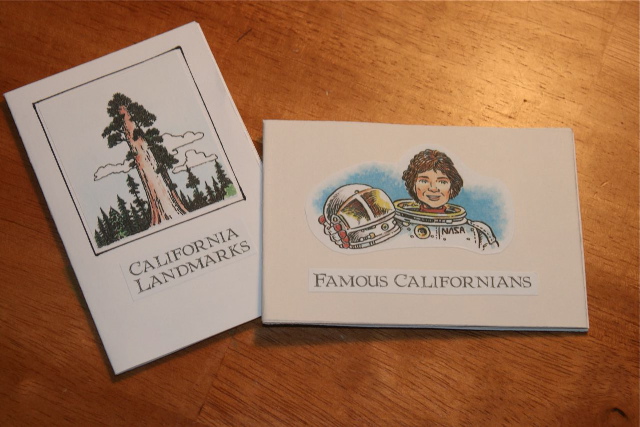 A couple of little handmade booklets about California; 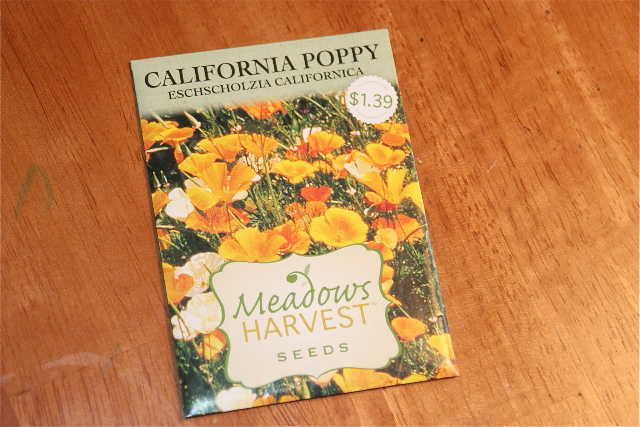 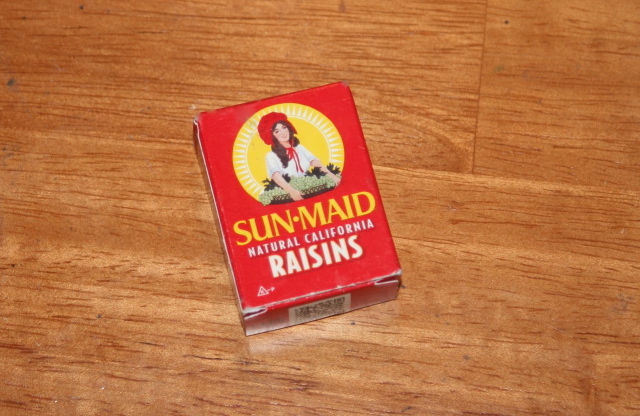 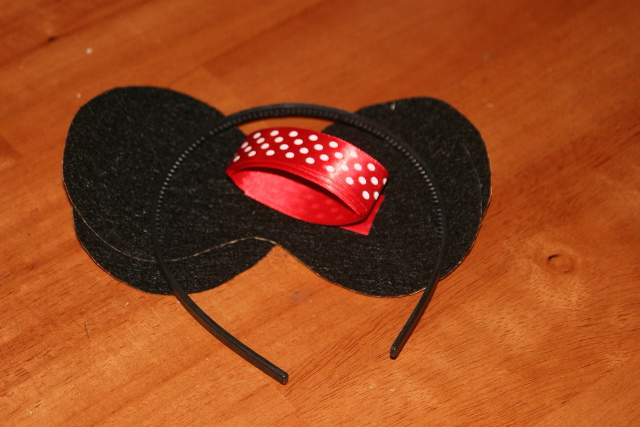 and a Minnie and Mickey Mouse ears craft. 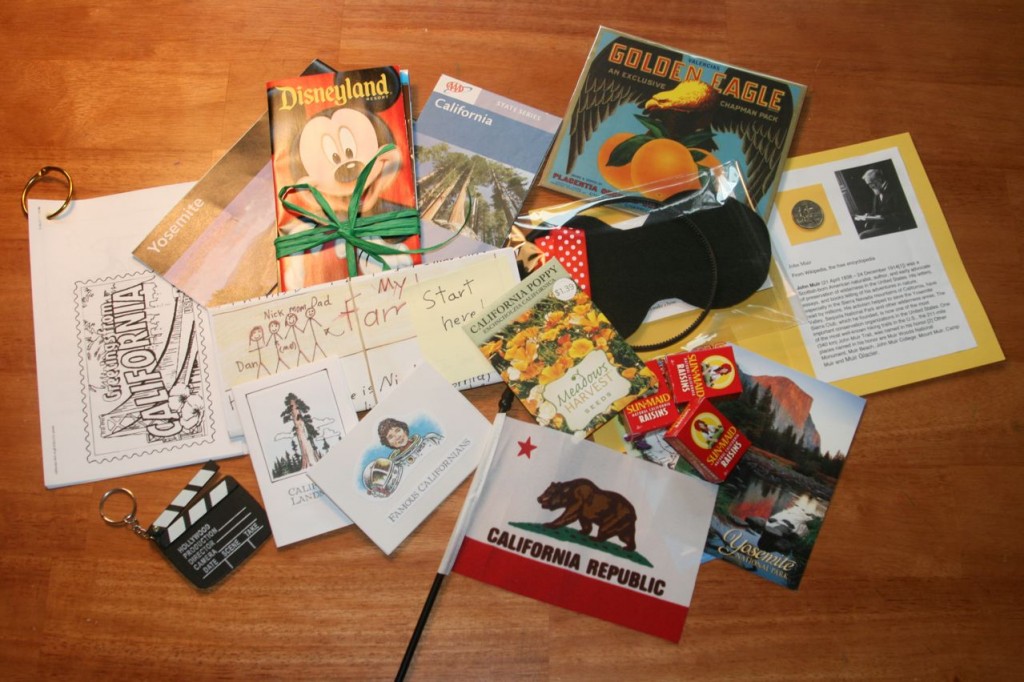 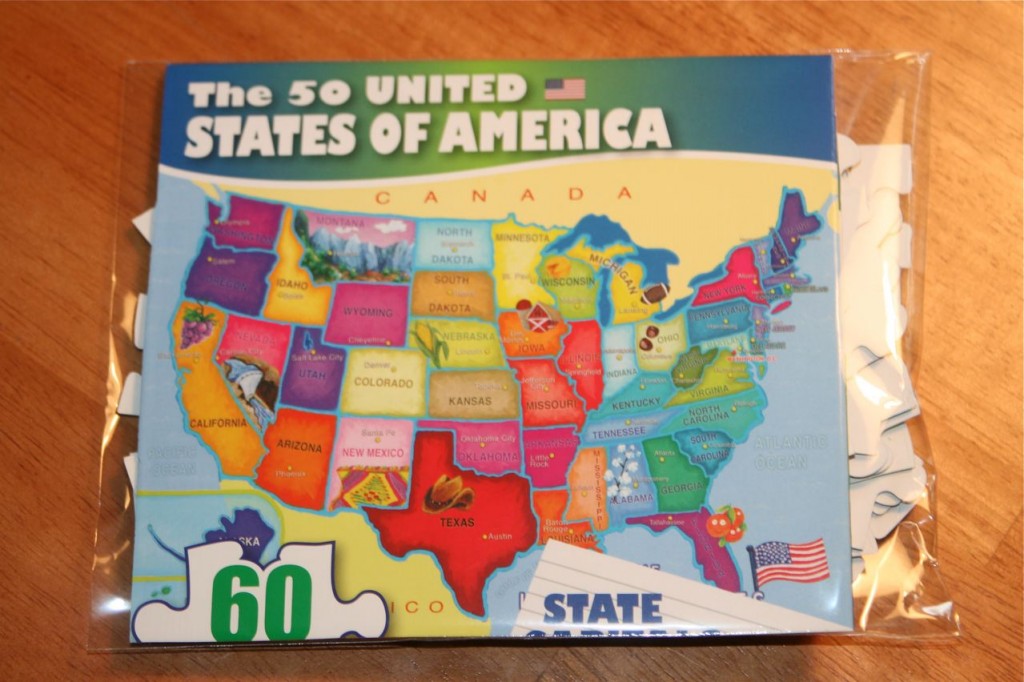 The US puzzle (above) , the American flag, and the US currency (below) were sent only to the families overseas. 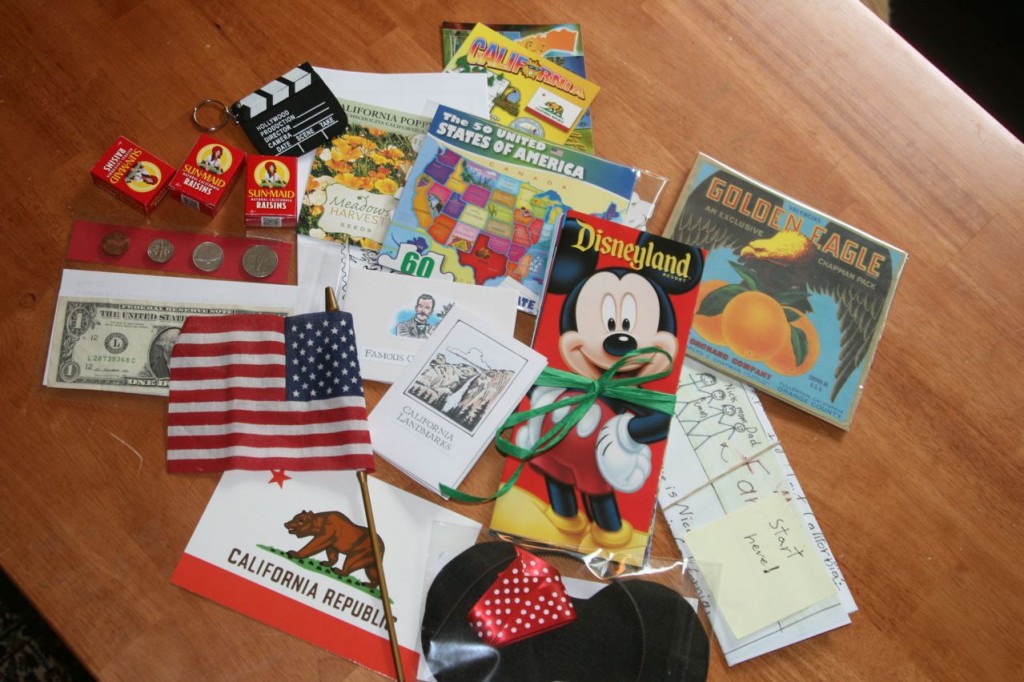 I hope this post is useful to those just starting the exchange. Start gathering all the stuff and have fun!

There were four families in our group: ourselves, one family from Australia, one from South Africa, and another family from the United States. Unfortunately, we only received one package back, and that was from Australia. We never heard back from the family from South Africa, and the US family emailed me back saying they were sending the package within the next few days, but they never did. So, even though we really enjoyed preparing our packages, the whole experience ended up been very disappointing (specially for my older son who would ask me almost everyday where were the packages.) Anyways, keep that in mind. Not everyone will really honor their word. So, if you decide to participate, that’s a risk you’ll have to take. Good luck!

We are participating in a cultural exchange sponsored by Little Red Farm. The exchange is a great way to introduce the kids to other cultures and also learn a little bit of Geography. We sent packages to Australia, South Africa, and to Iowa, USA. Below is a picture of things we included in the package. I might post a detailed description of it later, once the exchange is over. 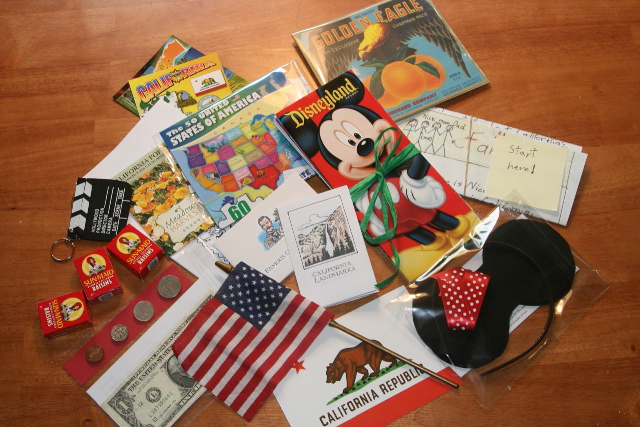 My kids got really excited when we received our first package from Australia! 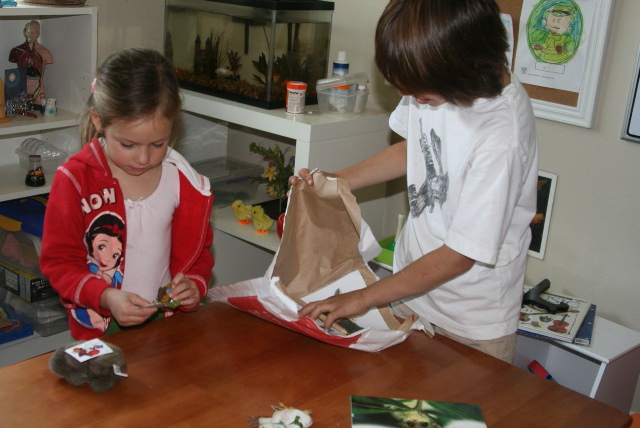 They opened the package and here is what they saw: 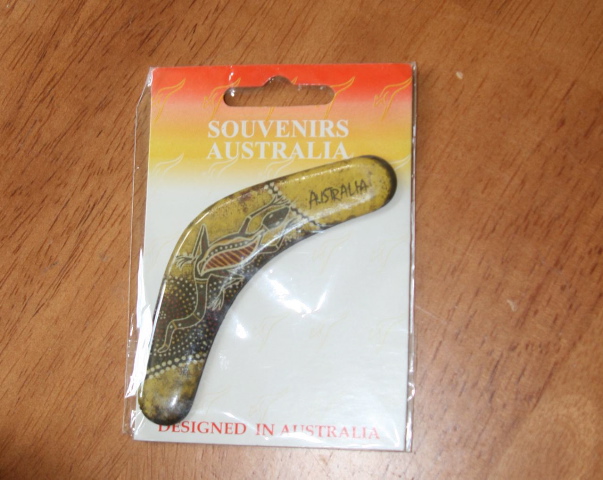 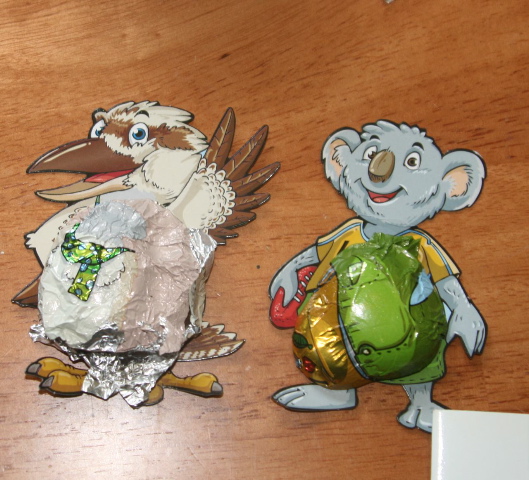 Australian chocolate and, below, a small Australian rodent (I’m still trying to figure out what animal this is); 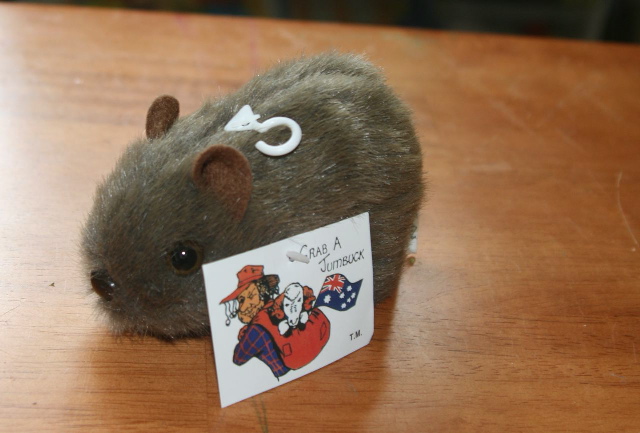 We also got a book, coloring pages, a pencil, some brochures, flag stickers, an animal mask, and a letter with more information about Australia. 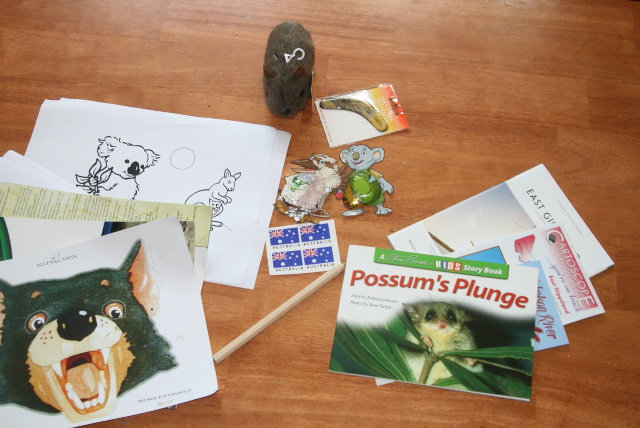 What a nice way to get in touch with people from all over the world! It was a really worthy experience for all of us. We are still waiting to receive the other packages, and I’ll certainly post about them also. If you would like to join the cultural exchange, I believe you can still sign up. Just click on the Little Red Farm link above for more information.

Unfortunately, we only received this package from Australia. We never heard back from the family from South Africa, and the US family emailed me back saying they were sending the package within the next few days, but they never did. So, keep in mind that not everyone who decides to participate in this exchange honors their word. That’s a risk you’ll have to take. I wish you good luck!

September 7th was Brazil’s independence day and we celebrated by coloring the Brazilian flag and watching videos of the independence day celebrations in Brazil. We also watched a music clip with the “Esquadrilha da Fumaça,” a famous brazilian aerial squad, on You Tube. 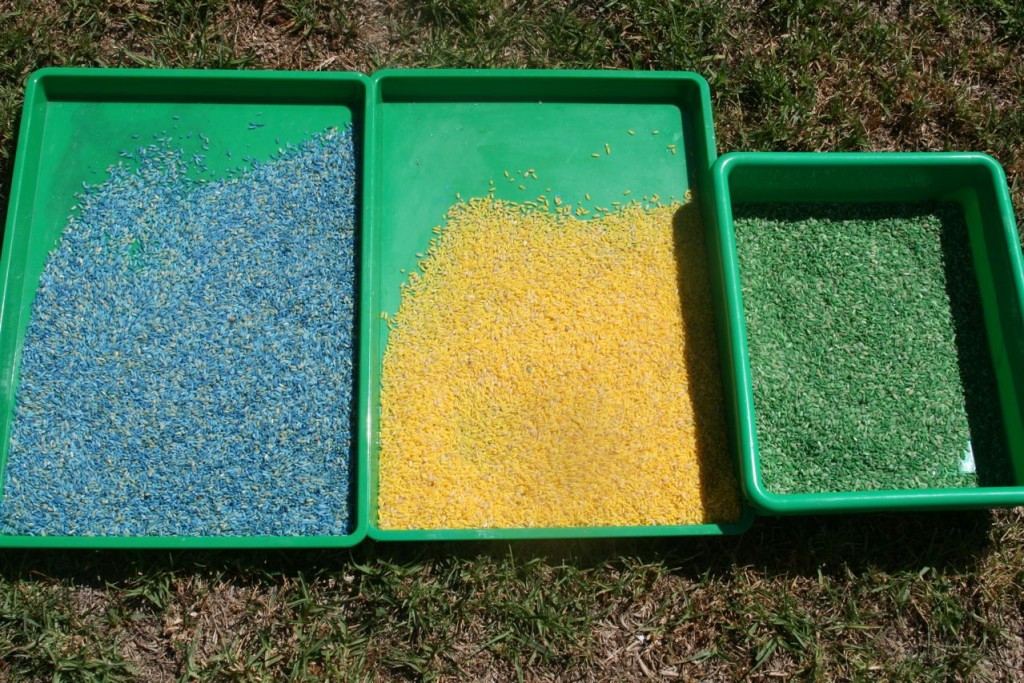 And the kids coloring the flag with the rice. 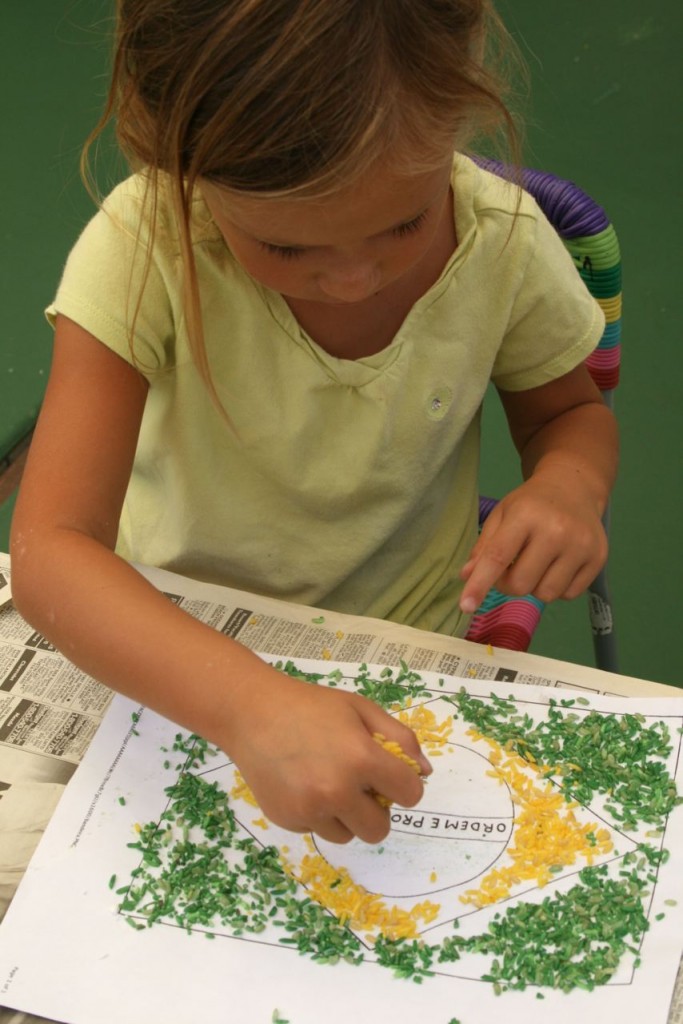 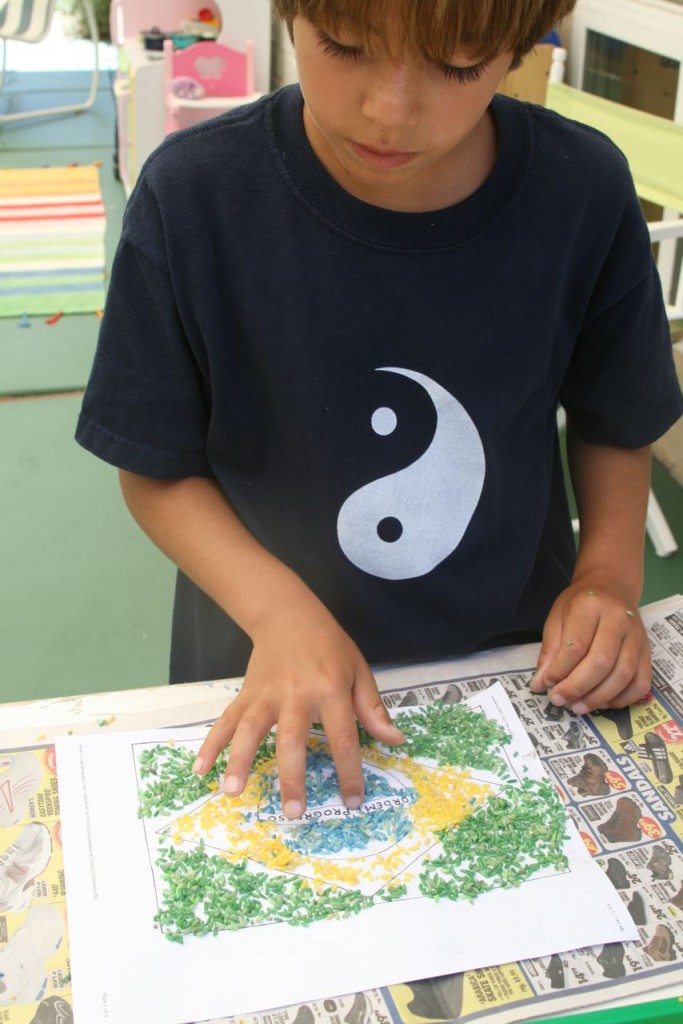 Nick loves Brazilian music, and so we watched this music clip many times.

That was it for a little taste of Brazil on Independence day.